a newfound fluit in the Baltic Sea takes us on a journey into our shared, undiscovered history

In the summer of 2020, a team of scientific and technical divers from Finland, known as Badewanne, discovered a uniquely well-preserved wooden ship wreck in the Baltic Sea. The ship turned out to be a a fluit — a Dutch type of merchant vessel in the 16th and 17th centuries. This summer, the team of divers uncovered the wreck’s transom. Carved in the wood is the the image of a swan, and the year 1636.

The ship has been entombed on the Baltic Sea bed for nearly 400 years. We intend to find out who was on board, where the ship was heading, and what caused her untimely fate.  In the process, we’re uncovering how the fluit-ship type transformed life around the Baltic Sea. 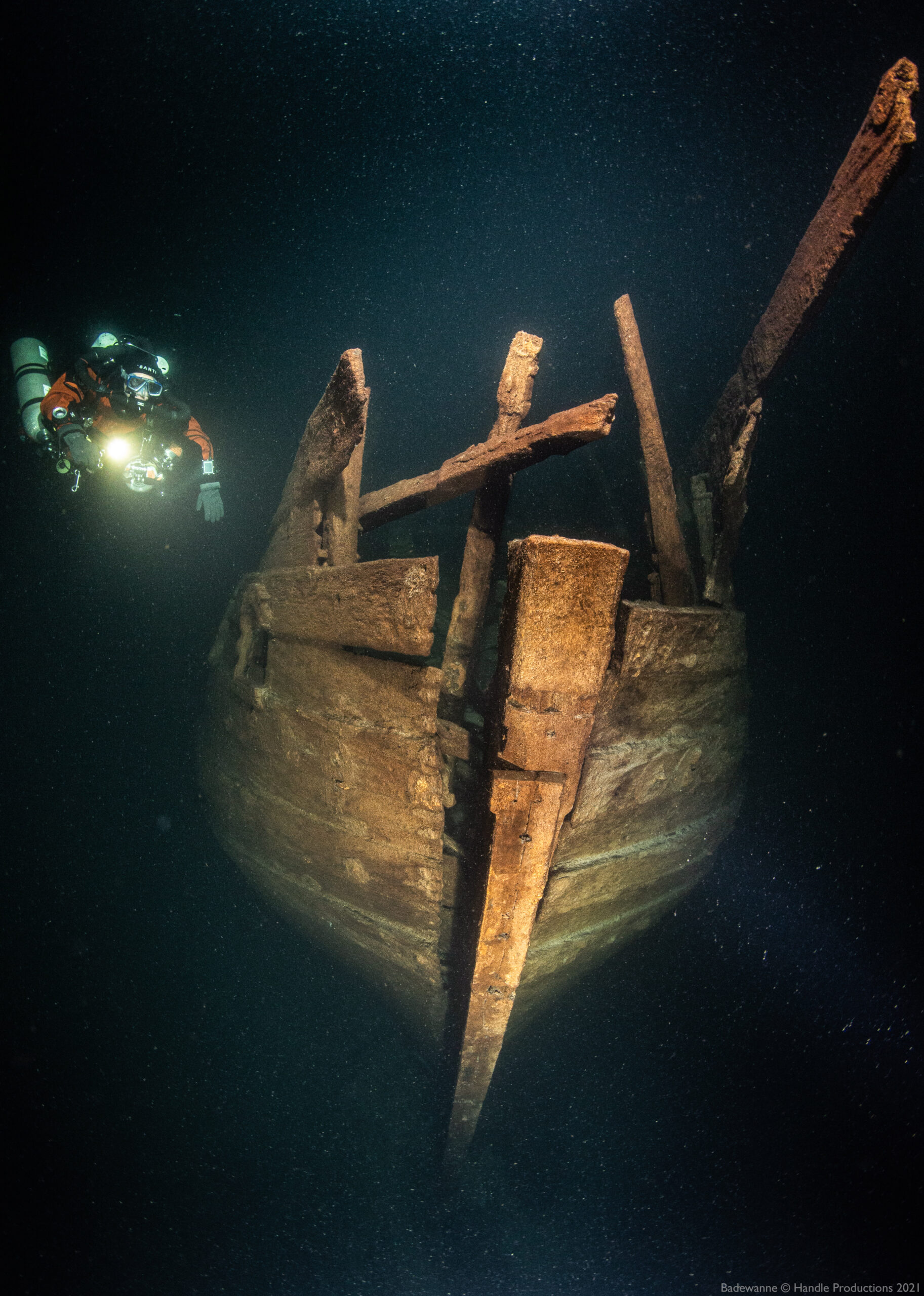 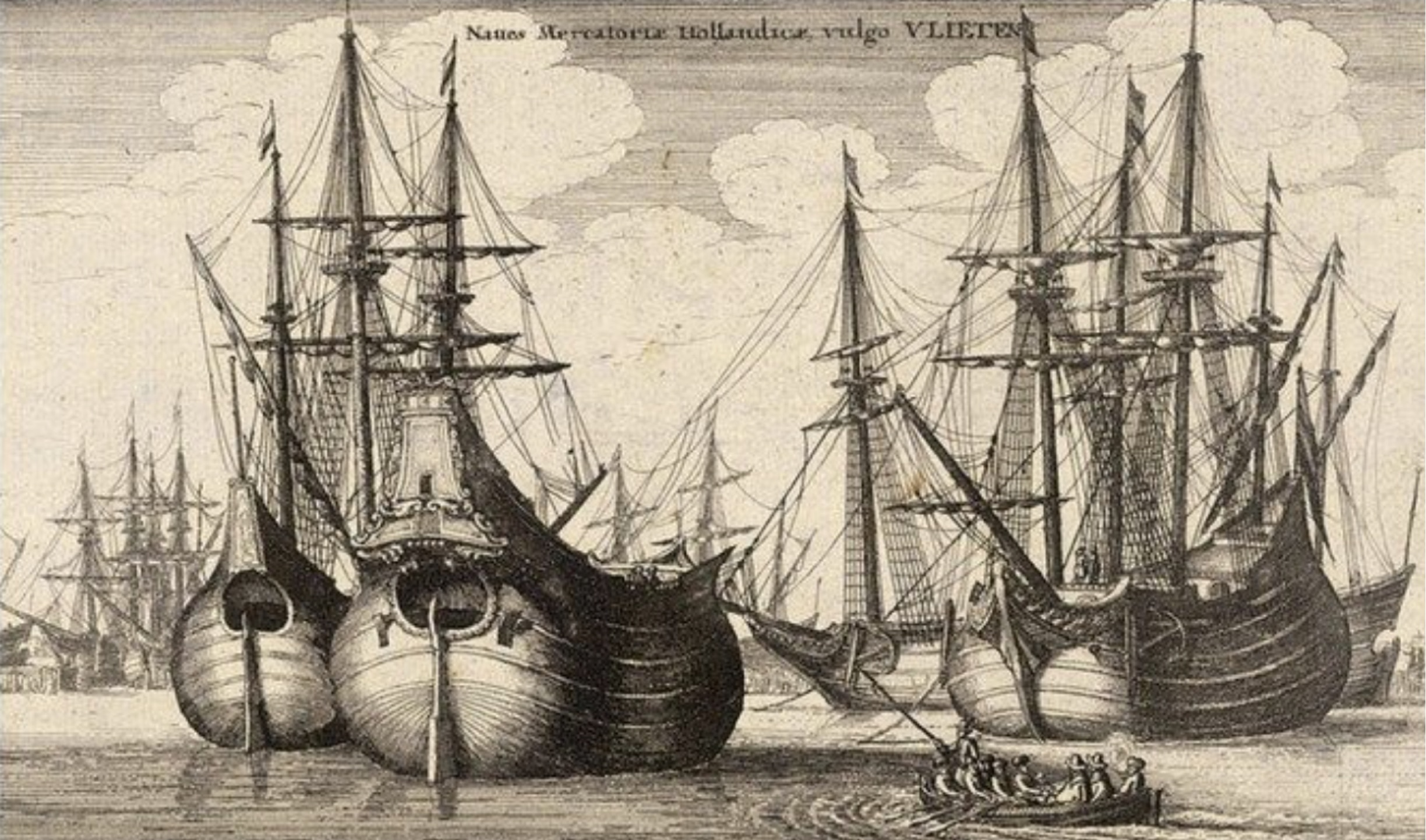 Dating back to the Renaissance, The Baltic Sea has been a key trade route connecting the inhabitants around the sea with England, Holland and Russia. Seafaring allowed the spread of tools and materials, new inhabitants with their knowledge and language, religion and culture — thus greatly influencing the geopolitical landscape between these nations and ushering globalization into a modernizing world.

The fluit with its construction was a technological invention, and quickly became a staple in global sea trade. During a time of religious, environmental and military turmoil, fluits became a connective tissue.

Fluit is a documentary feature using this astounding Finnish discovery as a means to paint a reflective picture of seafaring on the Baltic Sea and its impact on our shared heritage. With the help of the Finnish Heritage Agency, international maritime archaeologists, scientific and technical divers and historical recordings, we will further discover the origins and destination of the fluit, the reason for her demise, and the ultimate fate of her crew. In the process, we will dive into the birth of the stock exchange and modern insurance instruments — all tracing back to the fluit and its role as the connector, aka the “internet” of its time.

“The shipwrecks in the Baltic Sea — pristine, untouched time capsules. Since they left the surface, time has stopped.” 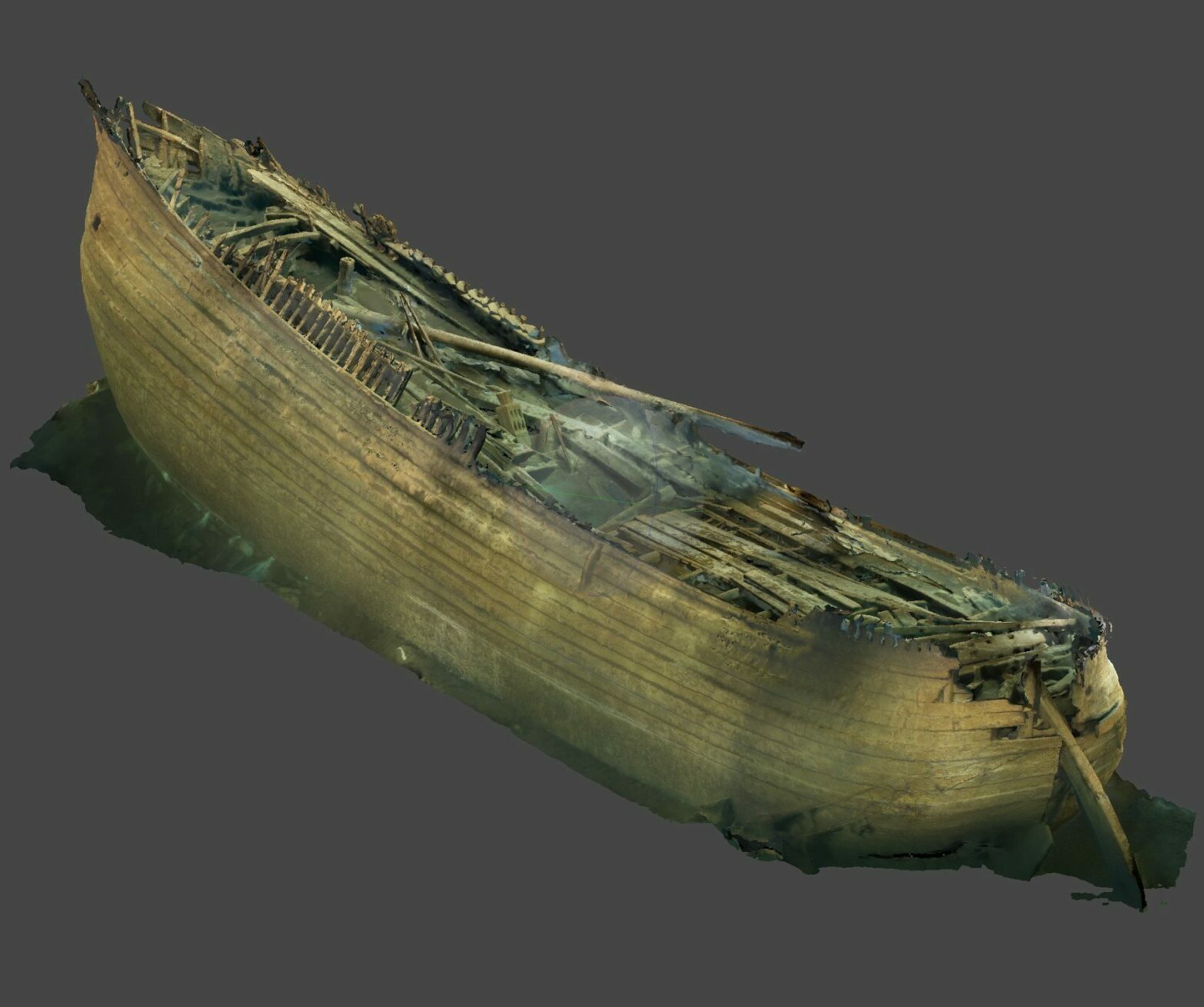 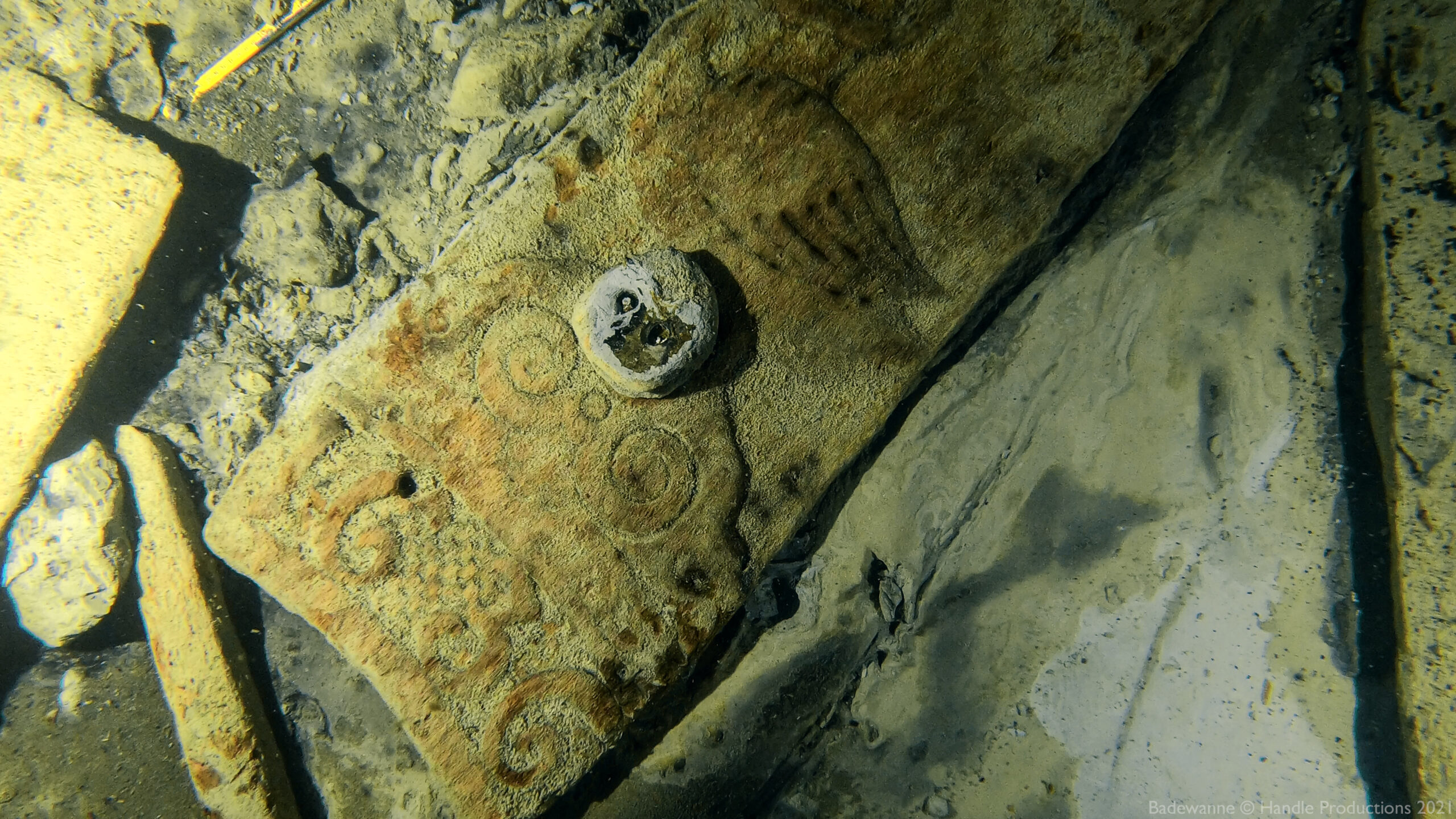 The film will intertwine the real-life lifting of the ship’s transom and the uncovering of its answers with the expert-driven, documentary-style discovery of the impact of the fluit ships at large, as well as the animated journey of one young sailor during a time when life at sea was not seen as separate from life on land.